Fenbendazole is a broad spectrum benzimidazole anthelmintic used against gastrointestinal parasites including: giardia, roundworms, hookworms, whipworms, the Taenia genus of tapeworms, pinworms, aelurostrongylus, paragonimiasis, strongyles and strongyloides and can be administered to sheep, cattle, horses, fish, dogs, cats, rabbits and seals. Also, fenbendazole itself is an active metabolite of another anthelmintic drug, febantel.

Fenbendazole bolus is Mainly used for the treatment of  nematodiasis, cestodiasis of livestock and fowl. It is highly effective to remove gastro-intestinal nematodes, lung worms, and tape worms from animals including cattle, buffaloes, horses and pigs.
Albendazole and Ivermectin Bolus, is a powerful antiparasitic combination therapy indicated for treatment against worms. They are used against a wide range of parasitic worm infestations in animals.
As a broad spectrum anthelmintic (dewormer) with ingredients in the benzimidazole group (albendazole) and avermectin group (ivermectin), it is powerful treatment against flukes (trematodes), tapeworms (cestodes), and nematodes (pinworms, whipworms, hookworms, roundworms and filariae).
It is used as a prophylaxis and treatmentof worm infections in many different kinds of animals, such as poultry, elephants, cats, dogs, camels, swine, goats and cattle. Albendazole and Ivermectin Bolus is a vermicide, meaning that it kills the parasitic worms infecting the host animal. 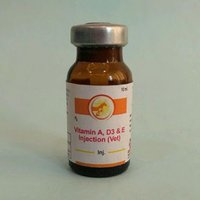 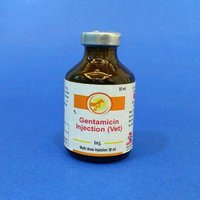 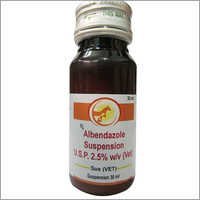 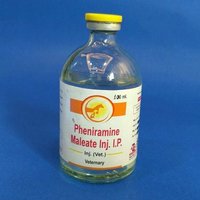 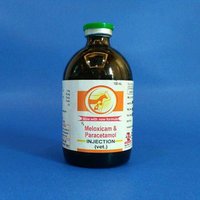