Norfloxacin is a synthetic chemotherapeutic antibacterial agent occasionally used to treat common as well as complicated urinary tract infections. In form of ophthalmic solutions it is known as Chibroxin. Norfloxacin is a first generation synthetic .
Tinidazole is an anti-parasitic drug used against protozoan infections. It is widely used for the  treatment of variety of amoebic and parasitic infections.
Simethicone is an orally administered anti-foaming agent used to reduce bloating, discomfort or pain caused by excessive gas Ã¢â‚¬â€ mainly swallowed air, with small amounts of hydrogen and methaneÃ¢â‚¬â€ in the stomach or intestines. Simethicone is a mixture of polydimethylsiloxane and hydrated silica gel.

Pack Size:  1x10 Tablets or According to customer requirement 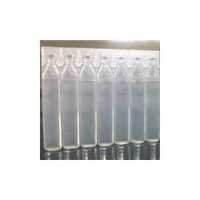 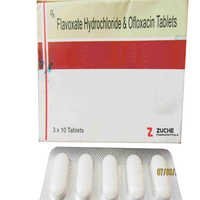 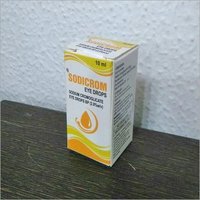