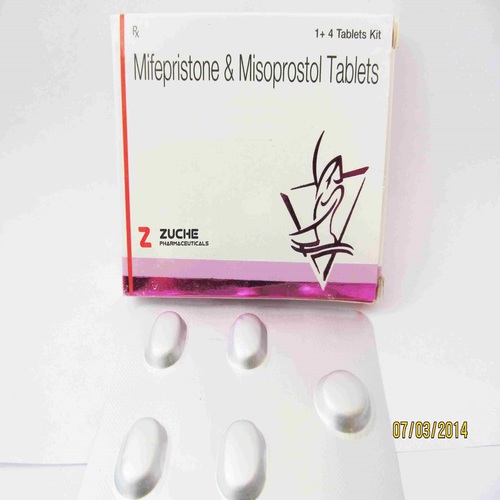 Medical Abortion is a form of early abortion caused by the combination of two medications, mifepristone and misoprostol that is an option for women who are 8 weeks pregnant or less. Also known as RU486 or medication abortion.

Mifepristone is used in combination with misoprostol (Cytotec) to end an early pregnancy. Early pregnancy means it has been 70 days or less since your last menstrual period began. Mifepristone is in a class of medications called antiprogestational steroids. It works by blocking the activity of progesterone, a substance your body makes to help continue pregnancy.

Mifepristone is also available as another product (Korlym), which is used to control hyperglycemia (high blood sugar) in people with a certain type of Cushing's Syndrome in which the body makes too much of the hormone cortisol. This monograph only gives information about mifepristone (Mifeprex), which is used alone or in combination with another medication to end an early pregnancy.
Mifepristone is also sometimes used to end pregnancies when more than 70 days have passed since the woman's last menstrual period; as an emergency contraceptive after unprotected sexual intercourse ('morning-after pill'); to treat tumors of the brain, endometriosis (growth of uterus tissue outside the uterus), or fibroids (noncancerous tumors in the uterus); or to induce labor (to help start the birth process in a pregnant woman).

Pack Size: Each pack has 4 Tablets 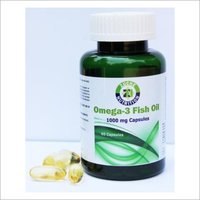 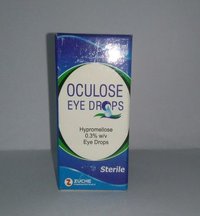 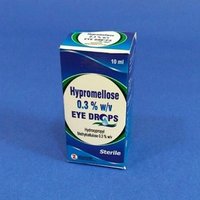 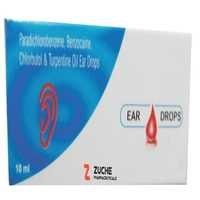 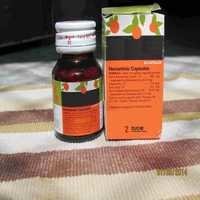