Artesunate  is part of the artemisinin group of drugs that treat malaria. It is a semi-synthetic derivative of artemisinin that is water-soluble and may therefore be given by injection.

The World Health Organization recommends intramuscular or intravenous artesunate as the first line treatment for severe malaria. Artesunate was shown to prevent more deaths from severe malaria than quinine in two large multicentre randomized controlled trials from Africa  and Asia. A subsequent systematic review of seven randomized controlled trials found this beneficial effect to be consistent across all trials.

For severe malaria during pregnancy, there is less certainty about the safety of artesunate during the first trimester but artesunate is recommended as first-line therapy during the second and third trimesters.

Artesunate is also used to treat less severe forms of malaria when it can be given orally, but should always be taken with a second antimalarial such as mefloquine or amodiaquine to avoid the development of resistance.

While artesunate is used primarily as treatment for malaria, there is some evidence that it may also have some beneficial effects inSchistosoma haematobium infection, but this needs confirming in large randomized trials. 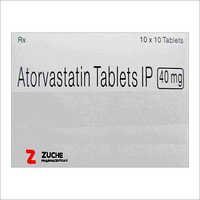 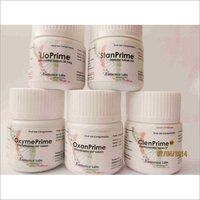