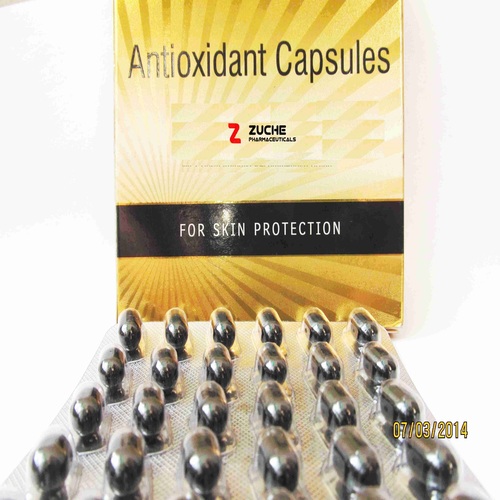 An antioxidant is a molecule that inhibits the oxidation of other molecules. Oxidation is a chemical reaction that transfers electronsor hydrogen from a substance to an oxidizing agent. Oxidation reactions can produce free radicals. In turn, these radicals can startchain reactions. When the chain reaction occurs in a cell, it can cause damage or death to the cell. Antioxidants terminate these chain reactions by removing free radical intermediates, and inhibit other oxidation reactions. They do this by being oxidized themselves, so antioxidants are often reducing agents such as thiols, ascorbic acid, or polyphenols.

Although oxidation reactions are crucial for life, they can also be damaging; plants and animals maintain complex systems of multiple types of antioxidants, such as glutathione, vitamin C, vitamin A, and vitamin E as well as enzymes such as catalase, superoxide dismutase and various peroxidases. Insufficient levels of antioxidants, or inhibition of the antioxidant enzymes, cause oxidative stress and may damage or kill cells. Oxidative stress is damage to cell structure and cell function by overly reactive oxygen-containing molecules and chronic excessive inflammation. Oxidative stress seems to play a significant role in many human diseases, including cancers. The use of antioxidants in pharmacology is intensively studied, particularly as treatments for stroke and neurodegenerative diseases. For these reasons, oxidative stress can be considered to be both the cause and the consequence of some diseases.

Antioxidants are widely used in dietary supplements and have been investigated for the prevention of diseases such as cancer,coronary heart disease and even altitude sickness.[2] Although initial studies suggested that antioxidant supplements might promote health, later large clinical trials of antioxidant supplements including beta-carotene, vitamin A, and vitamin E singly or in different combinations suggest that supplementation has no effect on mortality or possibly increases it. Randomized clinical trials of antioxidants including beta carotene, vitamin E, vitamin C and selenium have shown no effect on cancer risk or increased cancer risk associated with supplementation. 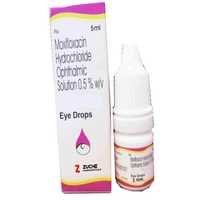 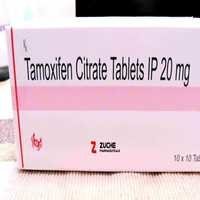