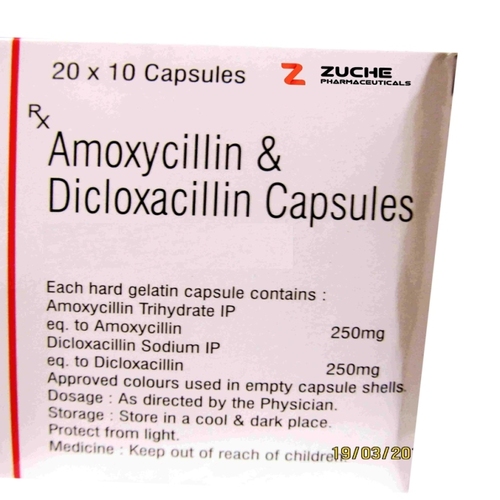 Dicloxacillin is used to treat many different types of infections caused by bacteria such as bronchitis, pneumonia, or staphylococcal (also called "staph") infections. Dicloxacillin is a penicillin antibiotic. It kills sensitive bacteria by interfering with formation of the bacteria's cell wall while it is growing. This weakens the cell wall and it ruptures, resulting in the death of the bacteria.
Amoxicillin is in the penicillin class of antibiotics. All penicillins are distinguished by the presence of a beta-lactam ring, and are known to kill bacteria by inhibiting synthesis (production) of bacterial cell walls. It can also be used alongside other medications to treat stomach ulcers caused by H. pylori infection.

Pack Size: 20x10 capsules or According to Customer requirement. 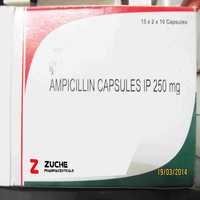 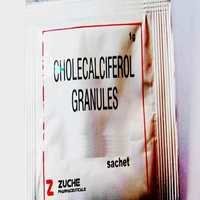 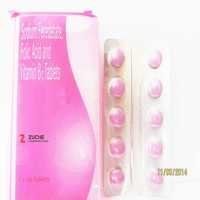