Amikacin, sold under the brand name Amikin, is an aminoglycoside antibiotic used to treat different types of bacterial infections. Amikacin works by binding to the bacterial 30S ribosomal subunit, causing misreading of mRNA and leaving the bacterium unable to synthesize proteins vital to its growth.

Amikacin is an aminoglycoside antibiotic. It works by inhibiting the production of bacterial proteins, which causes bacterial cell death.

Amikacin is most often used for treating severe, hospital-acquired infections with multidrug-resistant Gram-negative bacteria such as Pseudomonas aeruginosa, Acinetobacter, and Enterobacter. Serratia marcescens and Providencia stuartii are also included in the spectrum. Amikacin can also be used to treat non-tubercular mycobacterial infections and tuberculosis (if caused by sensitive strains) when first-line drugs fail to control the infection. However, this medicine will not work for colds, flu, or other virus infections.Â  Amikacin has also been shown to be effective in staphylococcal infections and may be considered as initial therapy under certain conditions in the treatment of known or suspected staphylococcal disease such as, severe infections where the causative organism may be either a Gram-negative bacteriumora staphylococcus, infections due to susceptible strains of staphylococci in patients allergic to other antibiotics, and in mixed staphylococcal/Gram-negative infections. 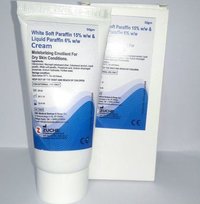 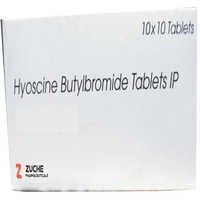